Edinburgh professor winning battle against cause of preventable blindness.

River blindness is a nasty disease caused by a parasitic worm called onchocerca volvulus who’s larvae are spread by black flies which breed in fast flowing rivers, hence the name. It is estimated that around 25 million people are affected by the disease, largely in Africa, making it the second leading cause of infectious blindness worldwide.

One of our patients, Professor Taylor, began working on the causative agent of river blindness back in 1981, with the long-term aim of developing a vaccine. And as he nears retirement, we are delighted to hear that he is close to achieving his goal. The vaccine has been developed and is now the final stages of trialling. It will initially be used initially to protect vulnerable children and after wider trials, it is hoped that the Edinburgh University professor, could have found the vaccine to eradicate this awful disease.

You can read more in this leaflet from Professor Taylor 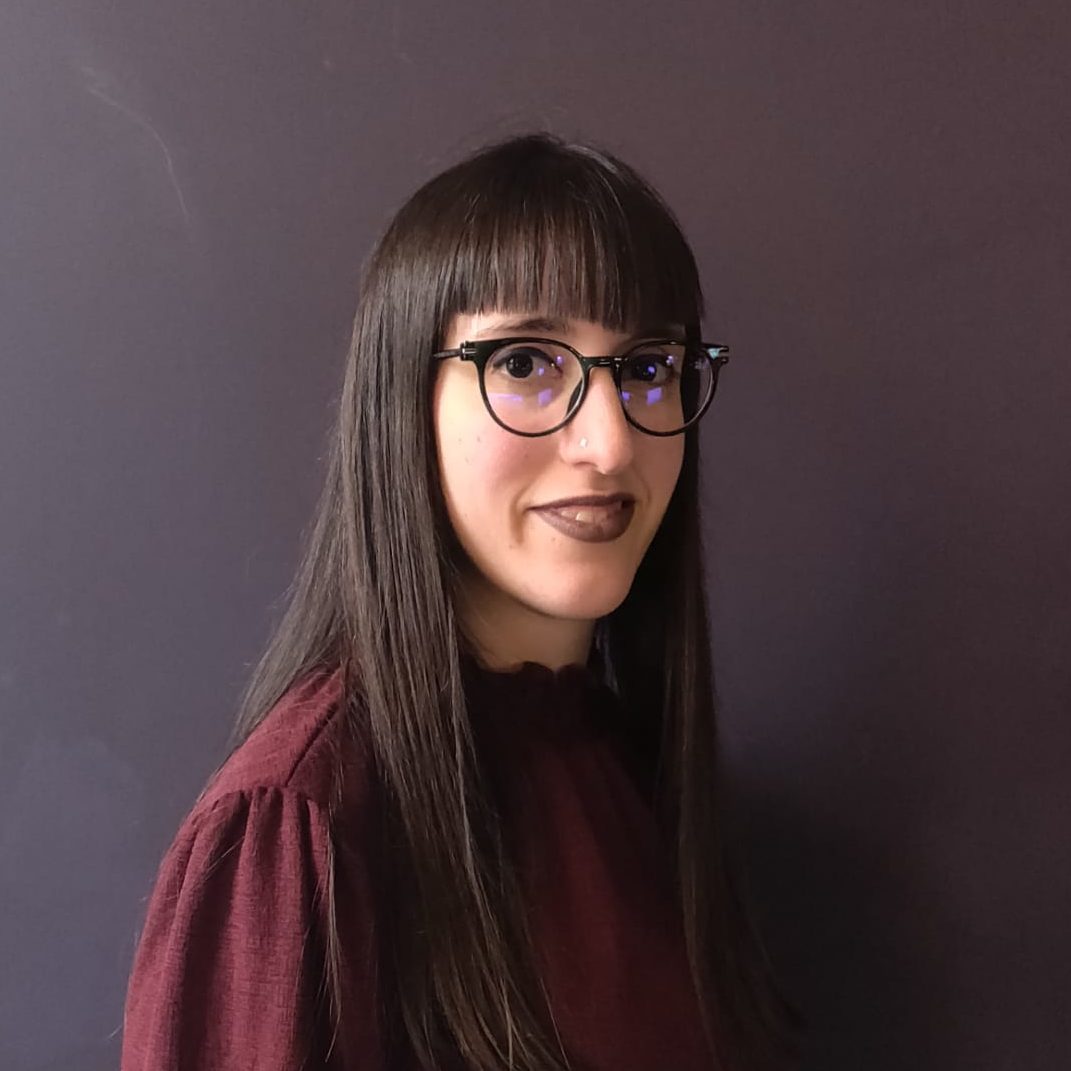 Welcome to our new optical assistant

We are delighted to welcome optical assistant, Estefania Legaza, to the front-of-house team at the practice. With a passion for optics, Estefania brings a real enthusiasm for eye care, having previous... 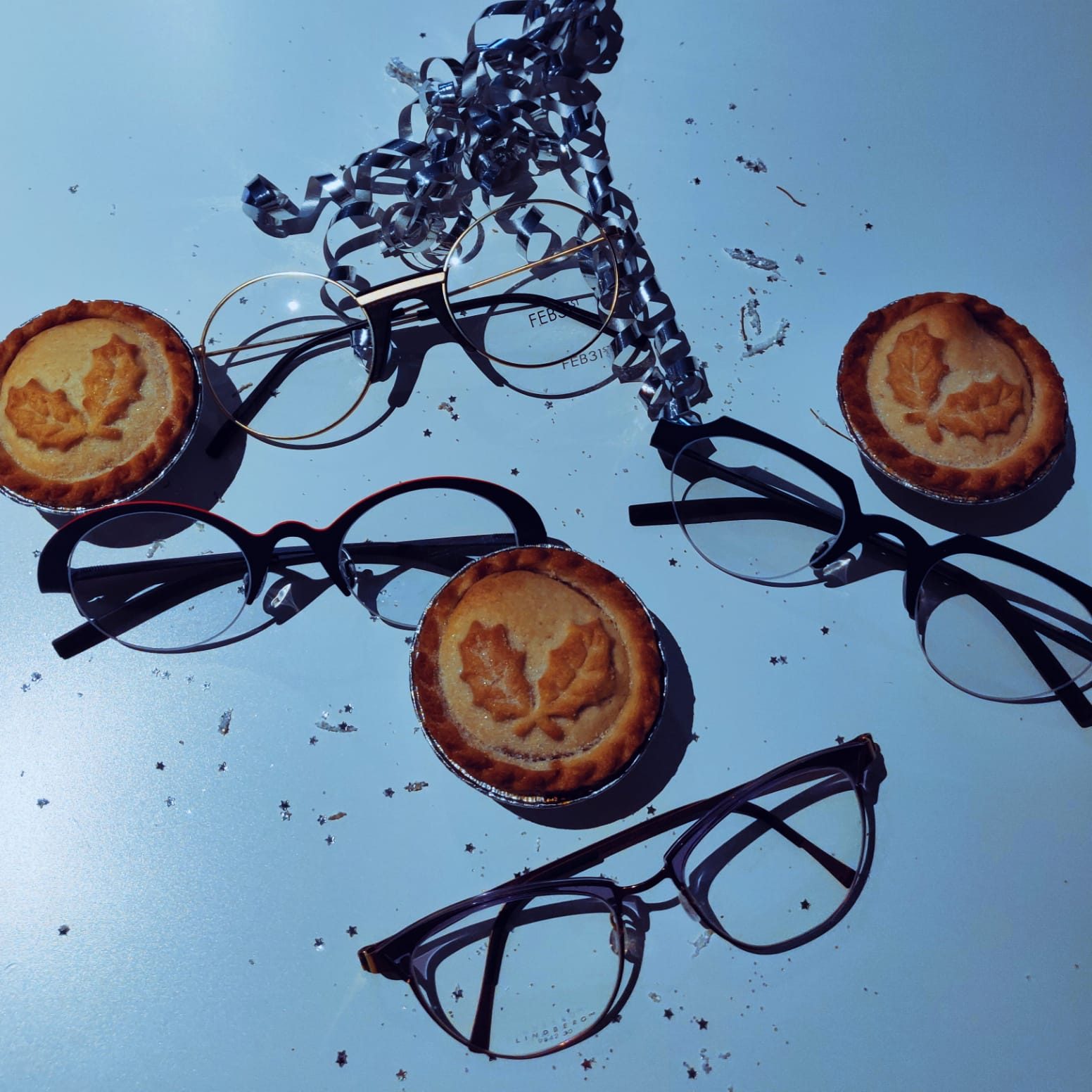 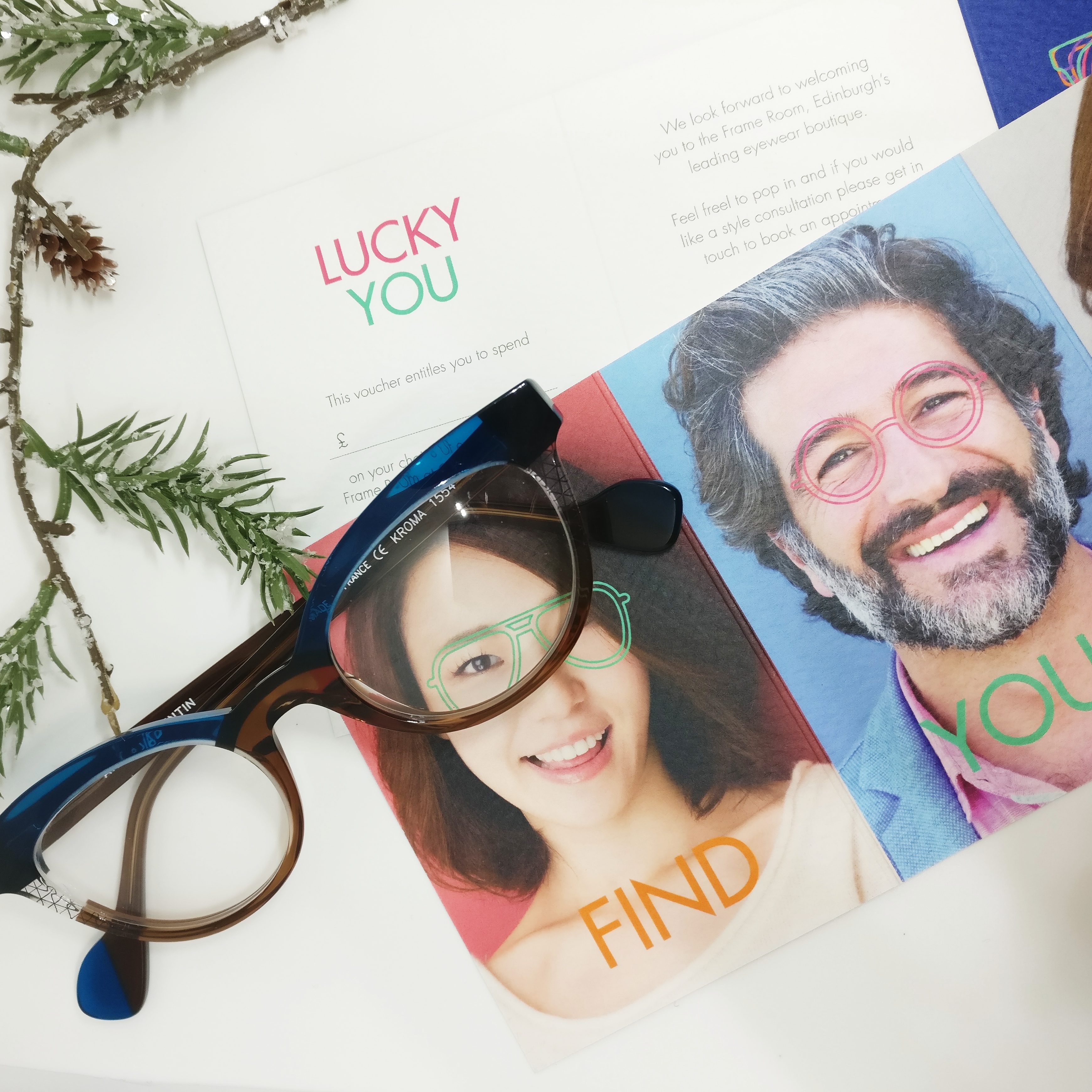 Gift vouchers are now available to purchase, making the ideal present for the glasses-wearer in your life. They can be used to buy prescription glasses, as well as sunglasses, from our range. So if yo... 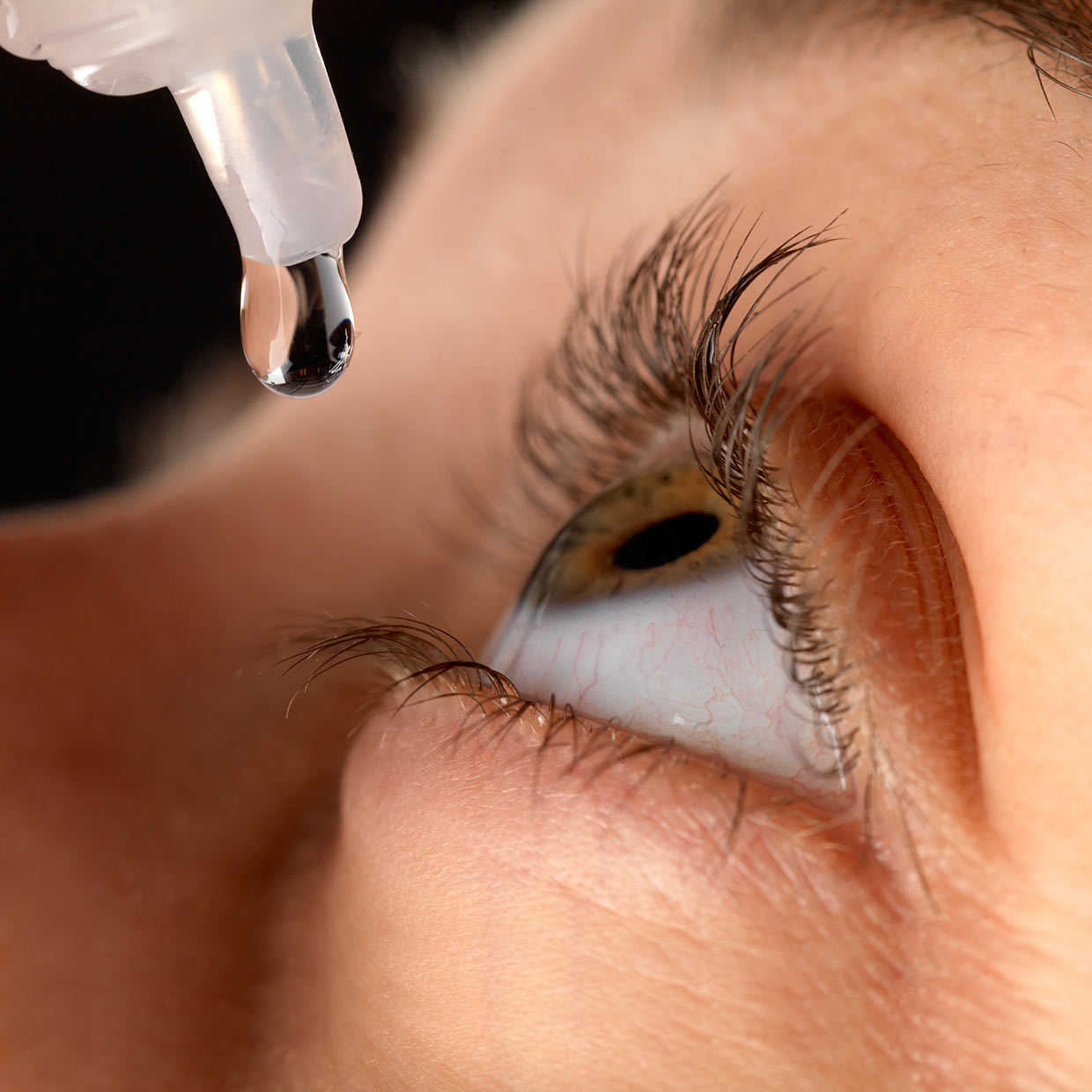 We have vast experience in treating ocular surface disease, known as ‘dry eye’ disease or ‘watery eyes’ and have now created a specialist clinic for those suffering with the condition. So many...