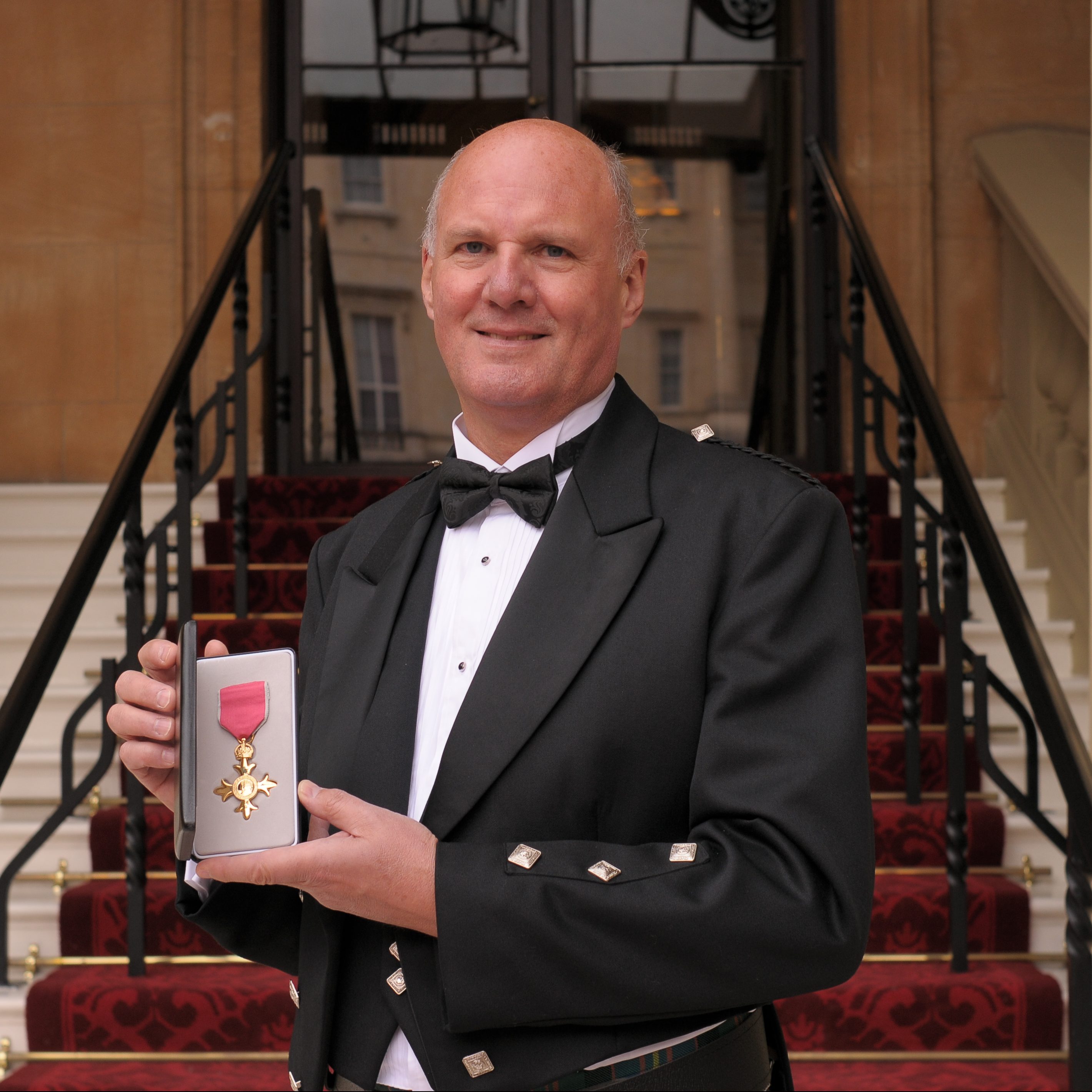 In December 2018, we shared the news that an Officer of the Order of the British Empire (OBE) medal had been awarded to Donald Cameron in the Queen’s New Year Honours List 2019. Early this summer, Prince William, Duke of Cambridge, presented Donald with his medal at Buckingham Palace.

Donald was joined by his wife Libby and his children, Cameron Optometry directors, Lorna and Ian. 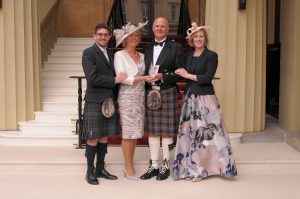 Click here to read the blog on his notable career.

Our specialist low vision clinic launches on Thursday 19 August. For patients who are living with low vision, we offer a range of specific services to make this adaptation to living with visual impair...

We know there is huge demand for vision therapy, and with only two qualified behavioural optometrists in Scotland, we are delighted that Emma Drewery will be with us a day a week from later this month...

This page will have our latest information on the care we can provide during the COVID-19 pandemic. You can also find information on our Facebook page. LATEST UPDATE: Weds, 28 Apr 2021 We are opera... 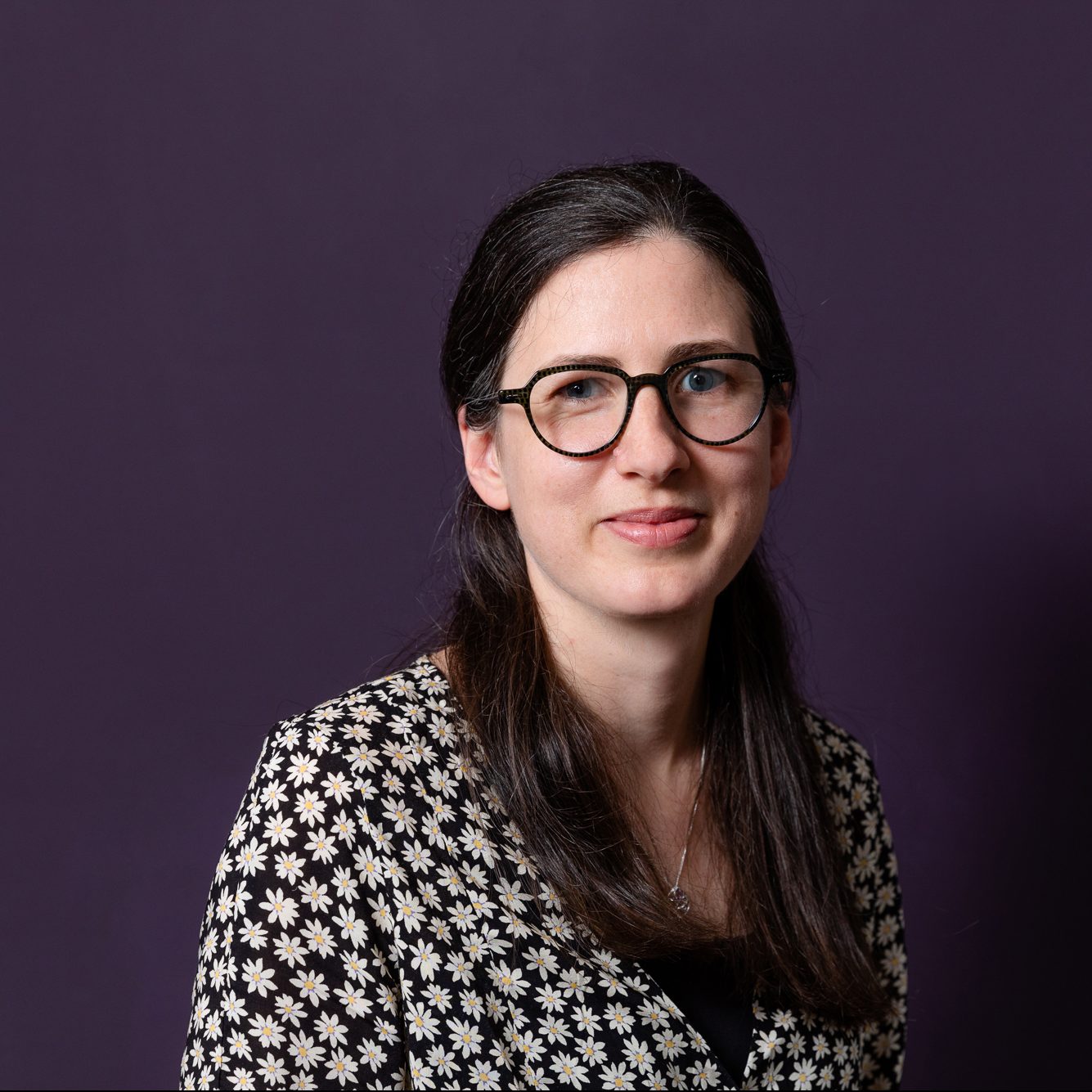 After a year like no other, we are especially impressed by our optometrist, Rebecca Daly, who is one of the first individuals to have gained the NHS Education for Scotland Glaucoma Award Training (NES...