A very interesting study using mice has found that intermittent exposure to low levels of oxygen (such as might be found at high altitude) can strengthen retinal nerve cells and prevent glaucoma. The stress of the intermittent low-oxygen levels promoted a protective response called ‘tolerance’ which makes the nerve cells less prone to damage. Normal mice with glaucoma lost an average of 30% of nerve cells after 10 weeks with the condition, but the mice that were exposed to the oxygen stress lost only 3% of nerve cells.

This research potentially has application in other neurodegenerative conditions such as  Parkinson’s and Alzheimer’s.

Previous research we highlighted on this blog shows an increasing interest the theory of classing glaucoma as a neurodegenerative condition rather than related to decreased blood supply or mechanical pressure as traditionally thought. 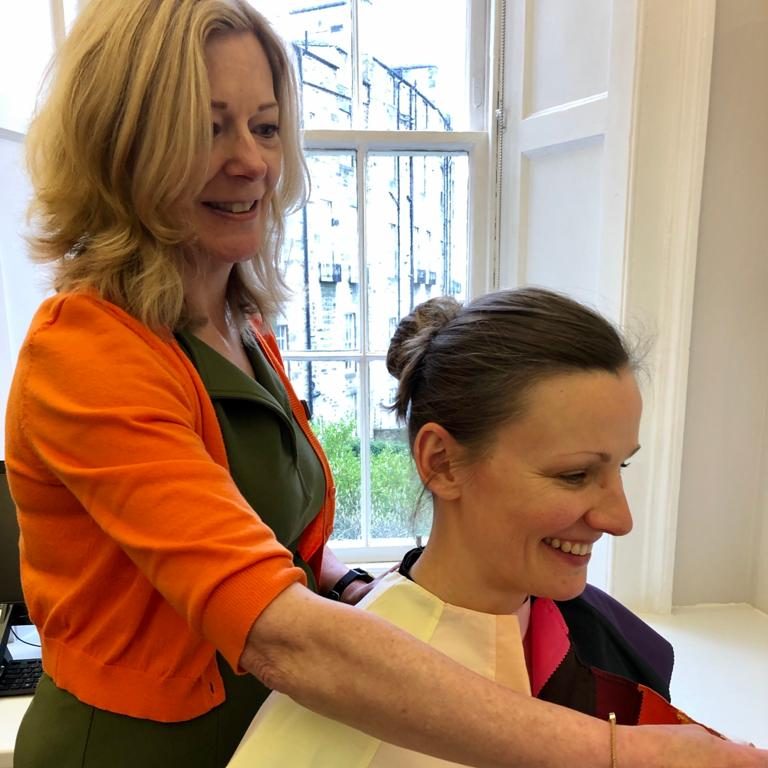 Colour can have a way of transforming how we look and feel. We love colour at the Frame Room. We regularly encourage our patients to jump out of their comfort zones and embrace brightly coloured eyewe... 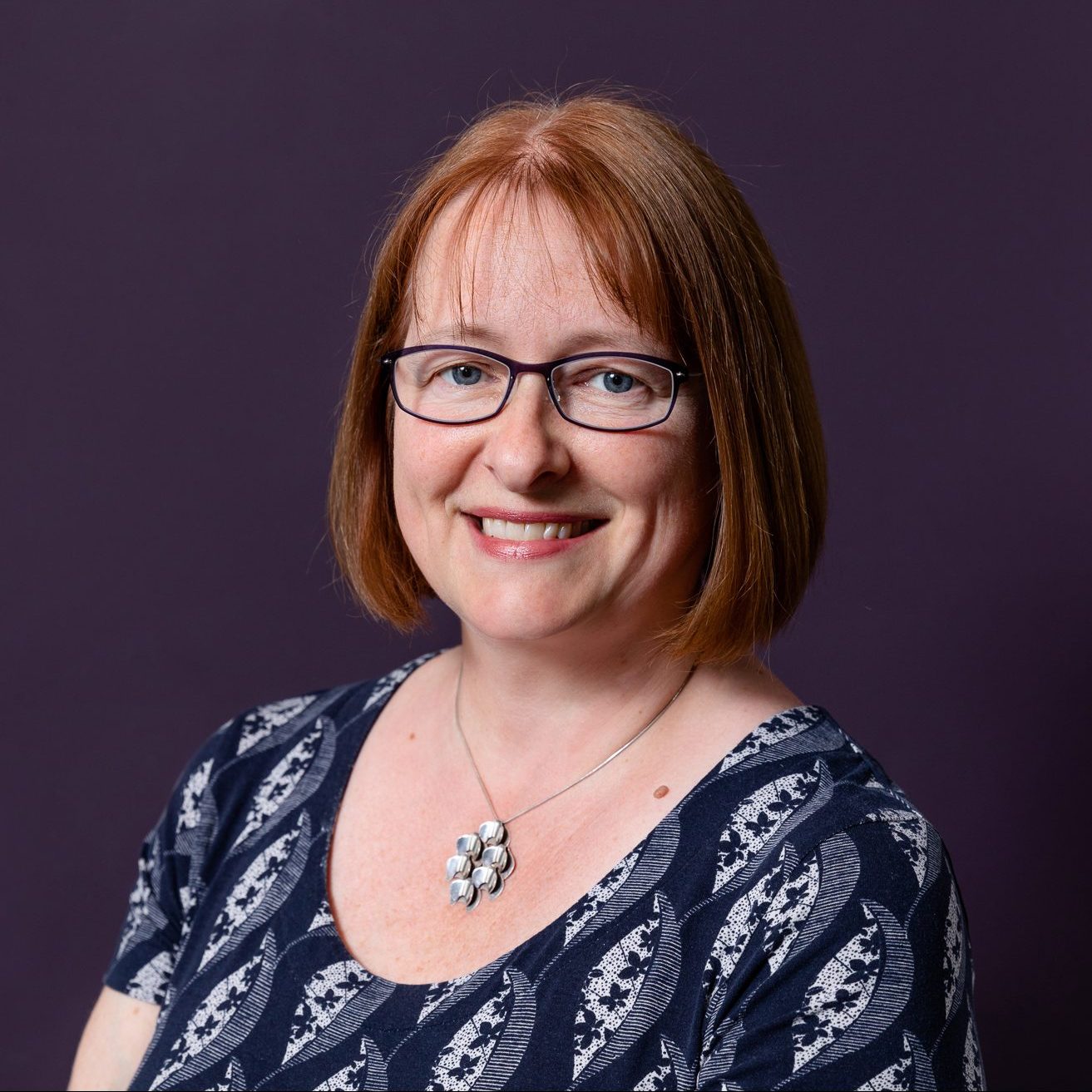 Cameron Optometry’s longest-serving optometrist, Heather Grandon, has completed her Independent Prescribing qualification with an impressive 95% in her final exam. Heather joins our other four optom... 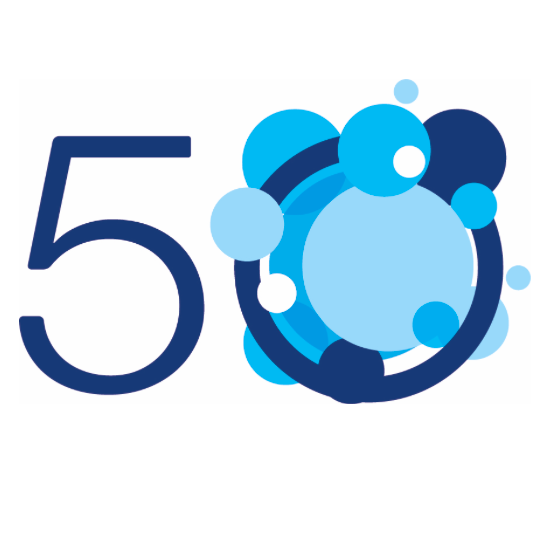 This year we reach a new milestone; Cameron Optometry is 50. We are looking forward to a year of celebrations, as we reflect on this past half century, as well as looking towards the next 50 years in ...