Experience and expertise that sets us apart 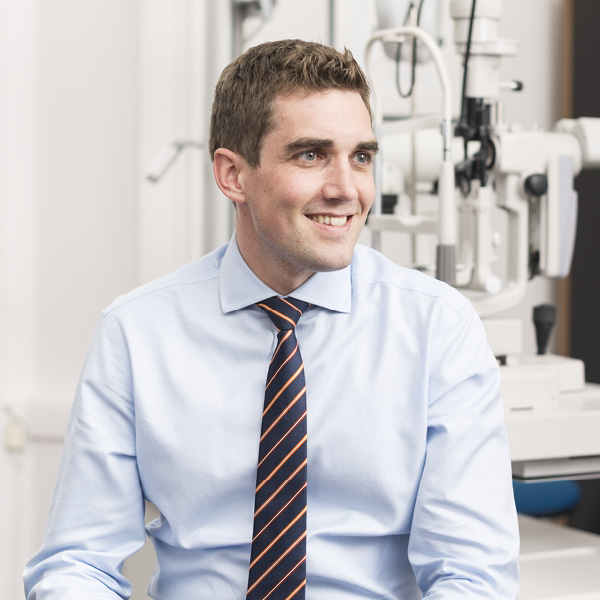 Ian Cameron is the UK’s leading lens specialist having been named Contact Lens Practitioner of the Year. He also steered his award-winning team to the coveted title of UK Practice of the Year, one of a number of accolades held by Cameron Optometry in recent years.

With an extensive list of qualifications to his name, Ian is an expert in various complex eye conditions and was one of the youngest optometrists in the history of the organisation to be made a fellow of the British Contact Lens Association, meaning his patients are in the safest of hands.

His post-graduate diploma in Contact Lens Practice paved the way for further study in Independent Therapeutic Prescribing. In having this unique qualification, Ian is able to take his patients on the complete journey from clinical assessment and diagnosis to determining the clinical management of their condition and writing the appropriate prescription, where necessary. Under Ian’s stewardship, Cameron Optometry recently became the first practice in Scotland to have three optometrists who can independently prescribe in this way.

Ian takes pride in the team he builds around him and enjoys sharing his knowledge and experience with his colleagues, while also learning from them. He invests in market leading equipment to ensure the practice maintains its position as a leader in the field. His expertise is highly sought after, with many patients with complex, and often rare, conditions being referred to him for treatment.

Ian commutes to and from work on his motorbike but away from the practice his young sons, aged six and four, keep him on his toes. He also enjoys going to the gym and running with his wife or taking part in endurance events, such as Tough Mudder with other members of the Cameron Optometry team. 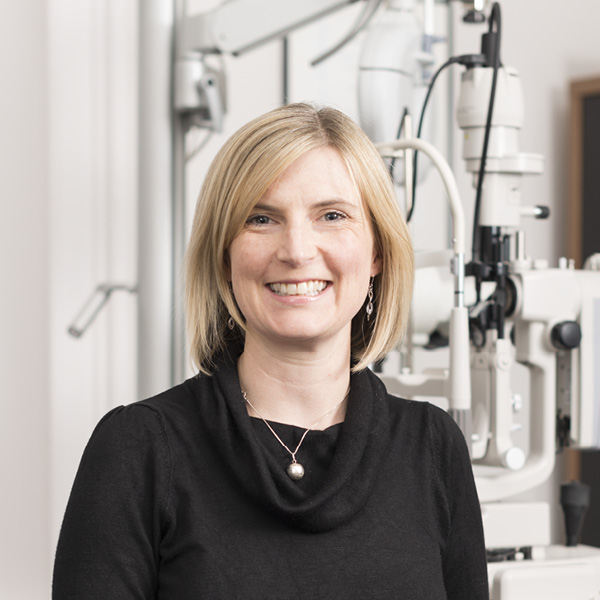 Like Ian, Gillian is one of few opticians in the UK to have completed her diploma in Independent Prescribing, which allows her to manage patients to completion by writing her own prescriptions.

Glaucoma is one of Gillian’s primary areas of interest and she is proud to be a part of the new Scottish Guidelines for Glaucoma team. Always keen to enhance her skills, Gillian added a certificate in Primary Careopthalmology from Edinburgh University to her extensive list of qualifications in 2015.

Away from work, Gillian is an avid tennis enthusiast who enjoys watching live events almost as much as she enjoys playing the sport herself. She also joins her Cameron Optometry colleagues in taking part in endurance events. 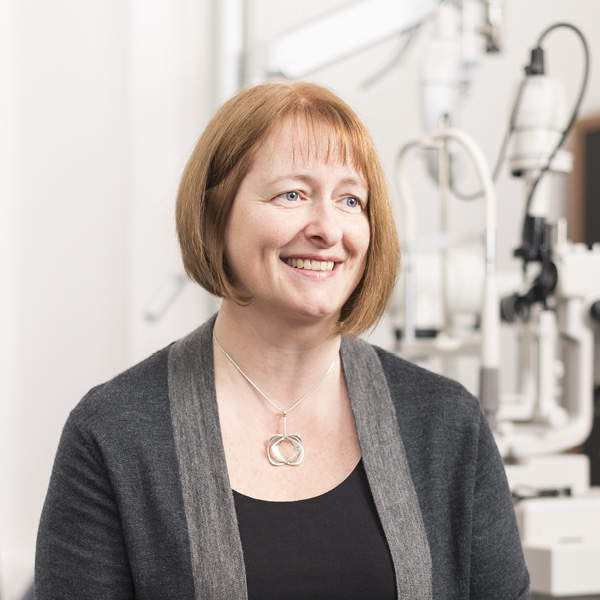 Heather is one of the longest serving members of the Cameron Optometry team having arrived at the practice in August 1994.

Her commitment over the last two decades has allowed her to provide the highest standards of care, while forming lasting relationships with her patients and their families. In addition, her extensive knowledge and expertise make her an invaluable support to our new patients, as they join the practice.

Heather works with a very broad spectrum of patients from carrying out routine eye exams to providing highly specialised contact lens fittings. Through our work with the Lothian Hospital Eye Service, Heather has worked in partnership with them for over 20 years, in particular fitting a wide range of specialist complex medical lenses for hospital patients. This work has allowed Heather to develop her specialism in medical and complex contact lens fitting, especially for keratoconus and post corneal grafting. She is also one of just a handful of optometrists in Scotland experienced in the moulding and fitting of prosthetic shells. She is regularly visited by those who have failed to find solutions to their complex conditions and her expertise in specialist contact lenses has a life-changing effect some patients.

When Heather is not at work supporting her patients, she is a full-time mum to her children, aged 11 and five. 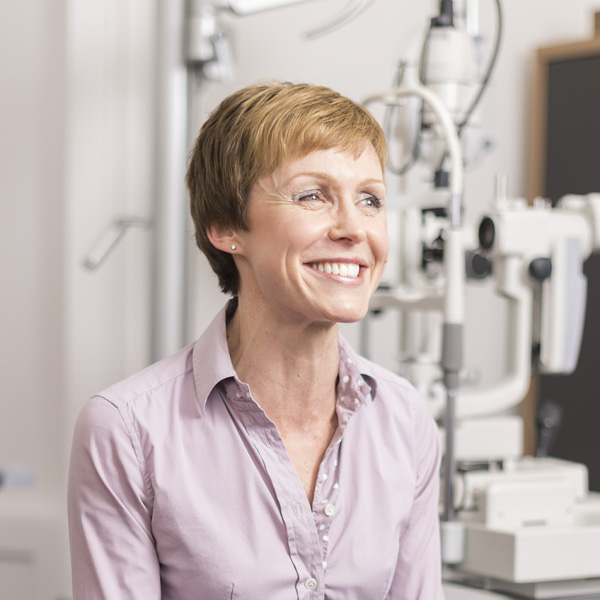 Claire joined Cameron Optometry in 2014 making her the newest member of the senior optometry team. Claire is the practice’s third independent prescriber, alongside Ian and Gillian, which is of great benefit to our patients.

It is Claire’s goal to deliver exemplary care and service to her patients while using the latest technology and products available, making her the perfect fit for Cameron Optometry. As its suppliers do not restrict the practice, Claire enjoys being able to find the best product to suit each patient – even, for example, if they require a different brand of contact lens in each eye.

She spends much of her time fitting multifocal contact lenses and receives much satisfaction finding solutions for those who have issues reading, many of whom have thought there was no solution.

She enjoys the challenge of managing unusual contact lenses and complex prosthetic lenses. Claire’s knowledge and skills also extend to fitting EyeDream contact lenses. Also known as Ortho-K lenses, they provide overnight vision correction and she is one of very few optometrists in Scotland to specialise in this area.

Claire’s positive approach and strong team values make her a firm fixture in the Cameron Optometry Tough Mudder team and when not at work or competing in endurance events, she enjoys spending time outdoors with her husband and teenage children.